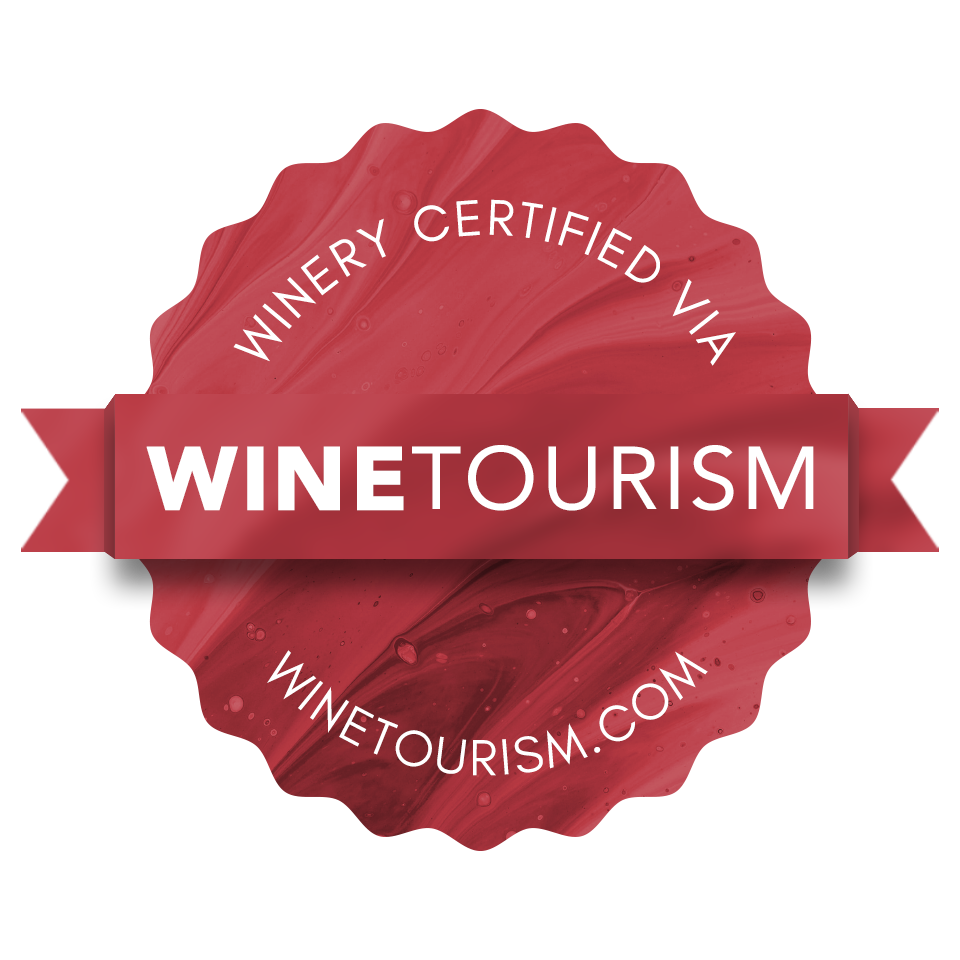 What are they and why are they in your wine?

Above: Wine Diamonds in the bottom of a glass of wine

The answer is fairly simple. These diamonds are called tartrates, Potassium Bitartrate to be exact.  They are more commonly known as "wine diamonds,".  All grapes contain various types of acids, as do most fruits. One of the acids in grape juice (and so, also in wine) is called Tartaric Acid.  It is this acid that forms into crystals in wine.

The crystal structures, that often look like light grains of sand, form naturally as potassium and tartaric acid bond to form a crystal. The most important thing to understand about these crystals is that they are completely harmless.

“Tartrate Crystals”, as they are known to wine makers, appear in both red and white wines, although they are more noticeable when found in white wines.  This is due to white wine being clear and typically white wine contains more acid than red wines.  White wines are also subjected to different conditions to red wines.  The Crystals themselves can only form when a wine is cooled below 4°C.  In our cool climate this tends to happen through the UK’s cold Winters but if a wine is placed in the refrigerator for a prolonged period or stored in an environment that drops below this temperature then the crystals start to form.  Once they form they tend to stay as a fragile crystal and settle at the bottom of the wine bottle.  That is, until you find them poured into your glass.  Do not be put off by these crystals though.  They are perfectly safe to ingest or of course you can just remove them from your wine if you prefer.

Above: Close up image of Tartrate Crystals formed in our 2015 Pinot Noir, while in tank over winter.

The crystals were left in the tank once the wine was removed.

How does the wine maker stop tartrate crystals

from forming in the bottle?

The main process that wine makers take to stop these crystals forming is called “cold stabilisation”. This is the process of cooling the wine down to approximately - 4°C and allowing the crystals to form in the tank as opposed to later in the bottle.  Once formed in the tank, the wine is then removed, leaving the crystals in the tank and not in your glass.

Above: the frozen hatch of our chiller tank while cold stabilising our 2017 Solaris white wine

How To Find Us